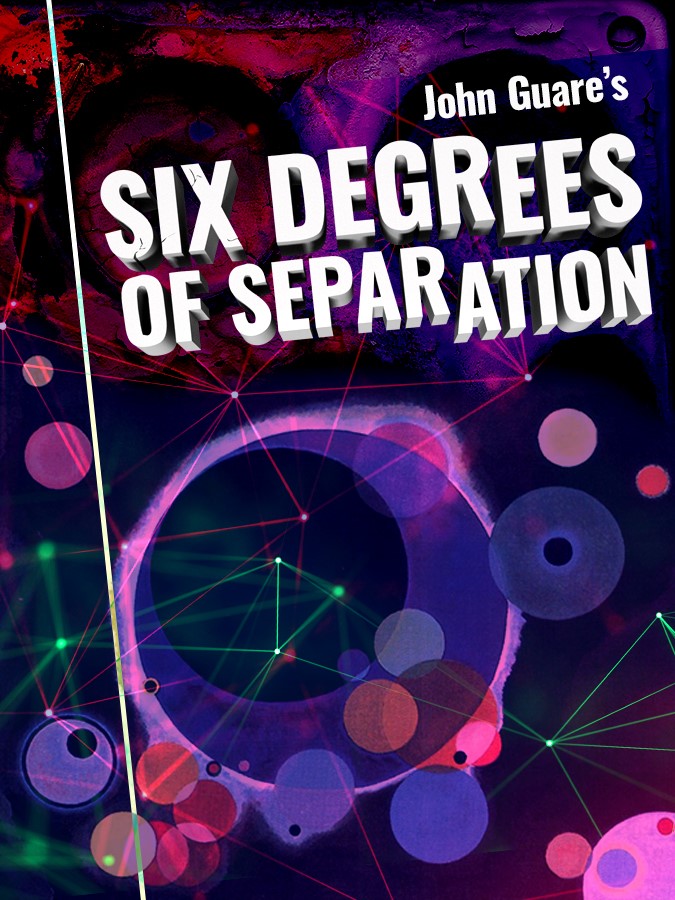 Info about the show and cast of characters:

When a young and effortlessly charismatic black con man claiming to be the son of Sidney Poitier himself smiles his way into the sympathetic living rooms of a few of New York City’s white wealthy elite, and tears a swath of disillusionment through their preconceptions and comfortable lives, the thirst for understanding leaves them questioning their sense of selves. Six Degrees of Separation stunningly demonstrates the way each person’s individual vision of the world, limited by our desire to control how we ourselves are seen, leaves us prey to the manipulations and nuance of human design at play all around us. John Guare’s work takes the audience on a stark and breathtaking ride through the connection and disconnection between humans from all walks of life confronting the question of honest identity.

**Please prepare one comedic monologue and one dramatic one, age appropriate and similar to the character you are interested in.**