Season 3: Stories of Our Humanity

Now more than ever we need reminders that we are one human family.  However, one’s identities, values, and beliefs contribute to the current state of polarization that is happening worldwide, and unfortunately, keeping us from one another. The shows in our 3rd season will explore the human reaction when we are met with difference, uncertainty, prejudice, oppression, rebellion, and injustice. We continue to ask the question, “Are we who we think we are?”  We find good people doing bad things and bad people doing good things, and bystanders doing nothing. 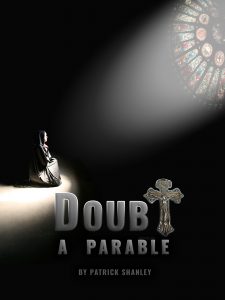 At a Catholic school in the Bronx in 1964, an older nun, Sister Aloysius does not approve of teachers’ offering friendship and compassion over the discipline she feels students need in order to face the harsh world. When she suspects a new priest of sexually abusing a student, the first black student ever admitted to St. Nicholas, she is faced with the prospect of charging him with unproven allegations and possibly destroying his career as well as her own. To help build her case, she asks for help from an idealistic young nun, who finds her faith challenged. 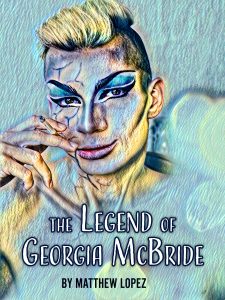 The Legend of Georgia McBride

He’s young, he’s broke, his landlord’s knocking at the door, and he’s just found out his wife is going to have a baby. To make matters even more desperate, Casey is fired from his gig as an Elvis impersonator in a run-down, small-town Florida bar. When the bar owner brings in a B-level drag show to replace his act, Casey finds that he has a whole lot to learn about show business—and himself. 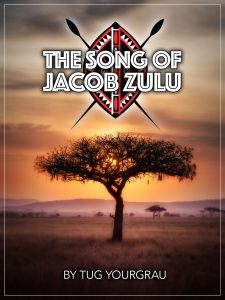 The Song of Jacob Zulu

Nominated for six Tony Awards, including Best Play, Best Actor in a Play for K. Todd Freeman, and Best Featured Actor in a Play for Zakes Mokae. The Song of Jacob Zulu tells the story of a young South African man accused of a senseless act of terrorism that claimed black and white lives alike during the height of Apartheid. Transformed from traditional courtroom drama into something approaching religious ritual by the power of eerily beautiful music from the “greek chorus”–written by Ladysmith Black Mambazo. Jacob’s trial is the touchpoint for a searing dissection of how apartheid warps the lives of all it touches, twisting a gentle minister’s son into a mass murderer. 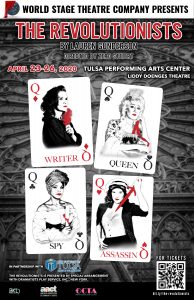 Four beautiful, badass women lose their heads in this irreverent, girl-powered comedy set during the French Revolution’s Reign of Terror. Playwright Olympe de Gouges, assassin Charlotte Corday, former queen (and fan of ribbons) Marie Antoinette, and Haitian rebel Marianne Angelle hang out, murder Marat, and try to beat back the extremist insanity in 1793 Paris. This grand and dream-tweaked comedy is about violence and legacy, art and activism, feminism and terrorism, compatriots and chosen sisters, and how we actually go about changing the world. It’s a true story. Or total fiction. Or a play about a play. Or a raucous resurrection…that ends in a song and a scaffold. 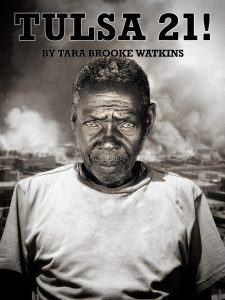 This original production about the history of Tulsa’s Black Wall Street, the 1921 Massacre, and the current experiences of Tulsa today as a result of this history will take us on an emotional ride through a variety of true stories. The play weaves the narrative of the historical account of the Massacre with true stories of people who live in Tulsa today. These stories were collected in the summer 2017 and are told by a company of all-black actors living in Tulsa. The historical stories were collected by Mary E. Jones Parrish in 1921 just weeks after the disastrous event. All stories are based on factual archival research found in newspapers, TU, and OSU-Tulsa.