Our Inaugural Season tells the Stories of America

What does it mean to be American? The answer depends on your unique story.  Join us in our inaugural season as we explore 4 unique, yet universal American stories of belonging and identity to help us gain insight into what it means to be American. 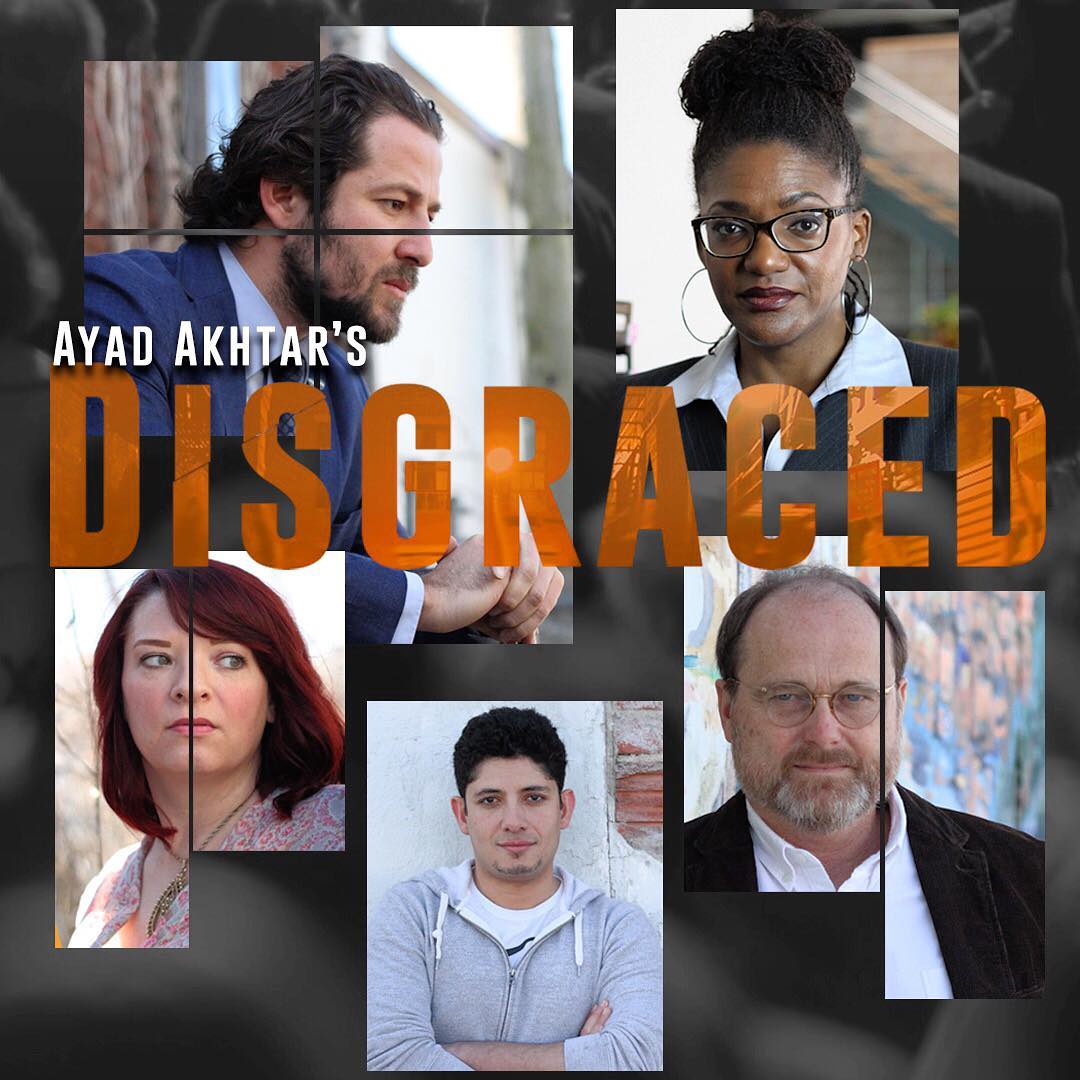 Co-Produced with our friends at Theatre Pops

Amir Kapoor is a successful Pakistani-American lawyer who is rapidly moving up the corporate ladder while distancing himself from his cultural roots. Emily, his wife, is white; she’s an artist, and her work is influenced by Islamic imagery. When the couple hosts a dinner party, what starts out as a friendly conversation escalates into something far more damaging. 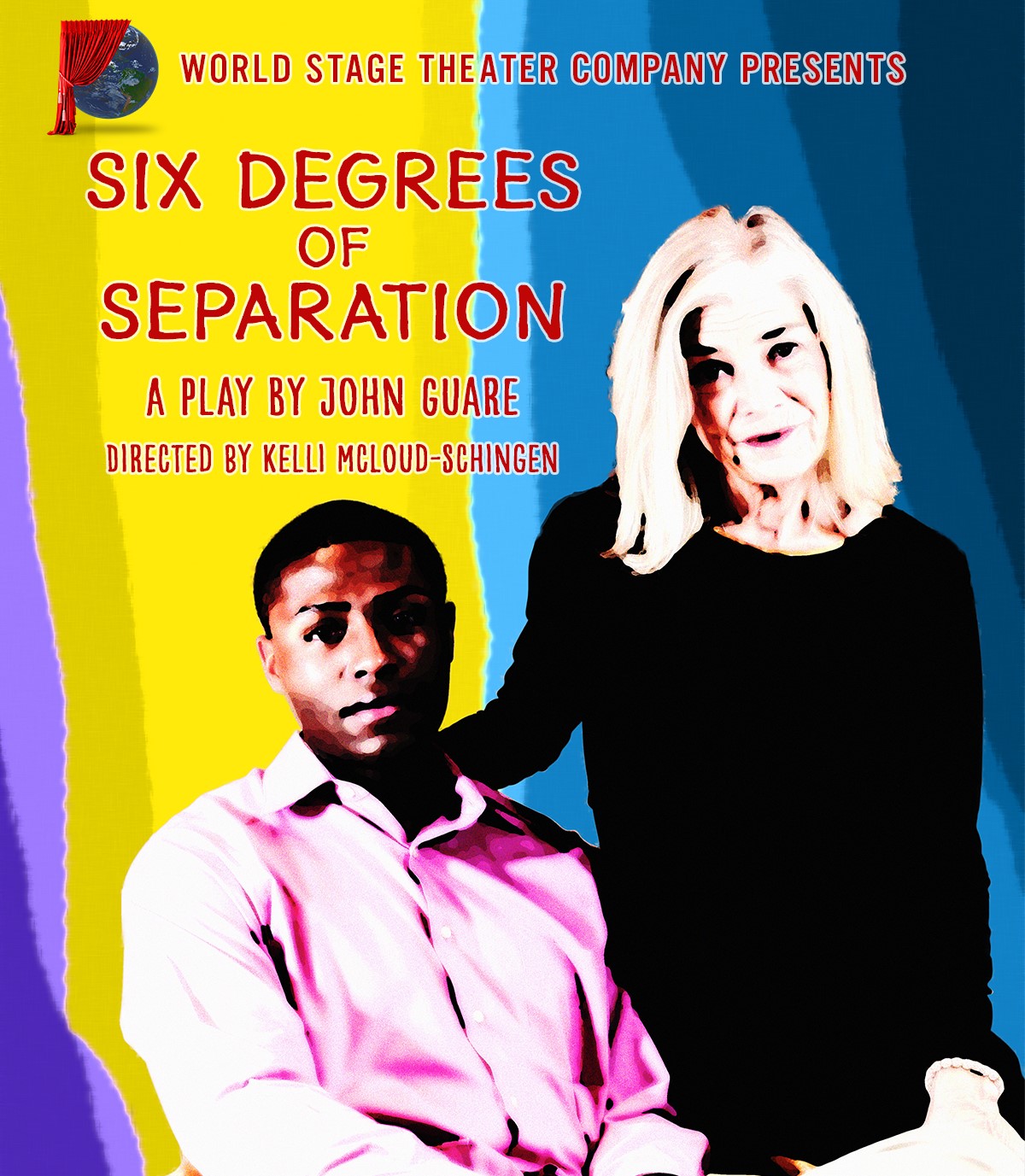 When a young and effortlessly charismatic black con man claiming to be the son of Sidney Poitier himself smiles his way into the sympathetic living rooms of a few of New York City’s white wealthy elite, and tears a swath of disillusionment through their preconceptions and comfortable lives, the thirst for understanding leaves them questioning their sense of selves. Six Degrees of Separation stunningly demonstrates the way each person’s individual vision of the world, limited by our desire to control how we ourselves are seen, leaves us prey to the manipulations and nuance of human design at play all around us. John Guare’s work takes the audience on a stark and breathtaking ride through the connection and disconnection between humans from all walks of life confronting the question of honest identity.

By Mark St. Germain based on the book by Osha Gray Davidson

Based on the bestselling book by Osha Gray Davidson, BEST OF ENEMIES is a true story about the relationship between C.P. Ellis, a Grand Cyclops of the KKK, and Ann Atwater, an African-American civil rights activist, during the desegregation of the Durham, North Carolina, schools in 1971. BEST OF ENEMIES exposes the poison of prejudice in the hearts of Atwater and Ellis who, by facing each other, are forced to face the worst, and best, in themselves. 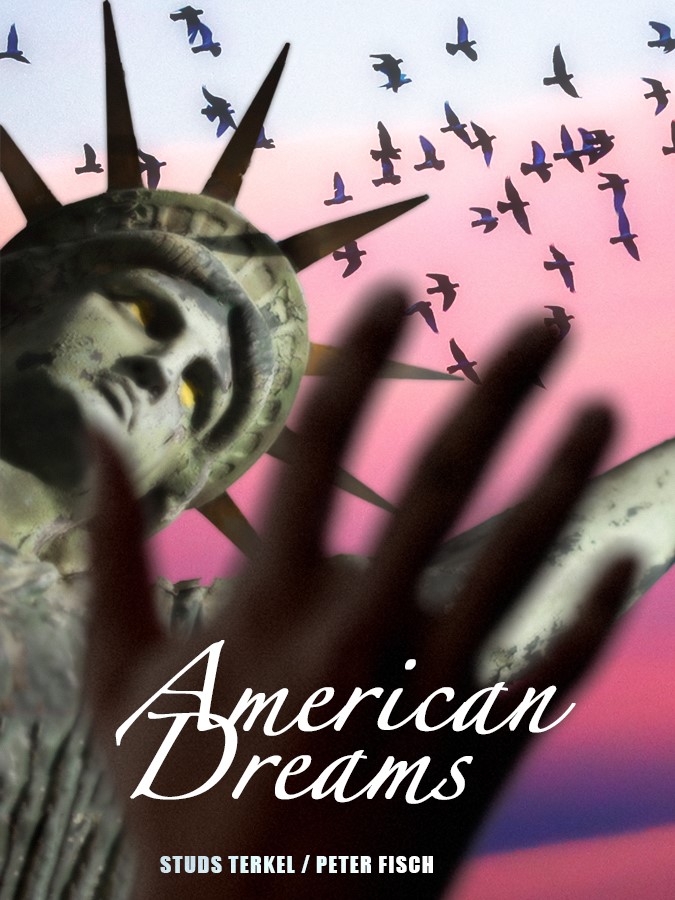 Studs Terkel and adapted for the stage by Peter Fisch

Made up of eighteen monologues and divided into six segments (fantasies, nightmares, hallucinations, sweet dreams, broken reveries and visions), the play uses the voices of real people to convey, with striking effectiveness, a sense of what America and its people are, both in truth and in fantasy. Ranging from the rich and famous (Ted Turner, Arnold Schwarzenegger) to the obscure (a farmer, a bellhop, a Hare Krishna disciple) to hard bitten cynics and hopeful optimists, the diverse monologues weave an evocative tapestry out of the simple truths and cogent observations that emerge when people speak their minds with honesty and candor. And, taken together, the various segments and speeches blend into a moving theatrical experience that is revealing, often very funny, frequently moving and sometimes disturbing—but that always speaks from and to the heart of this great and singular nation in all its richness and diversity.