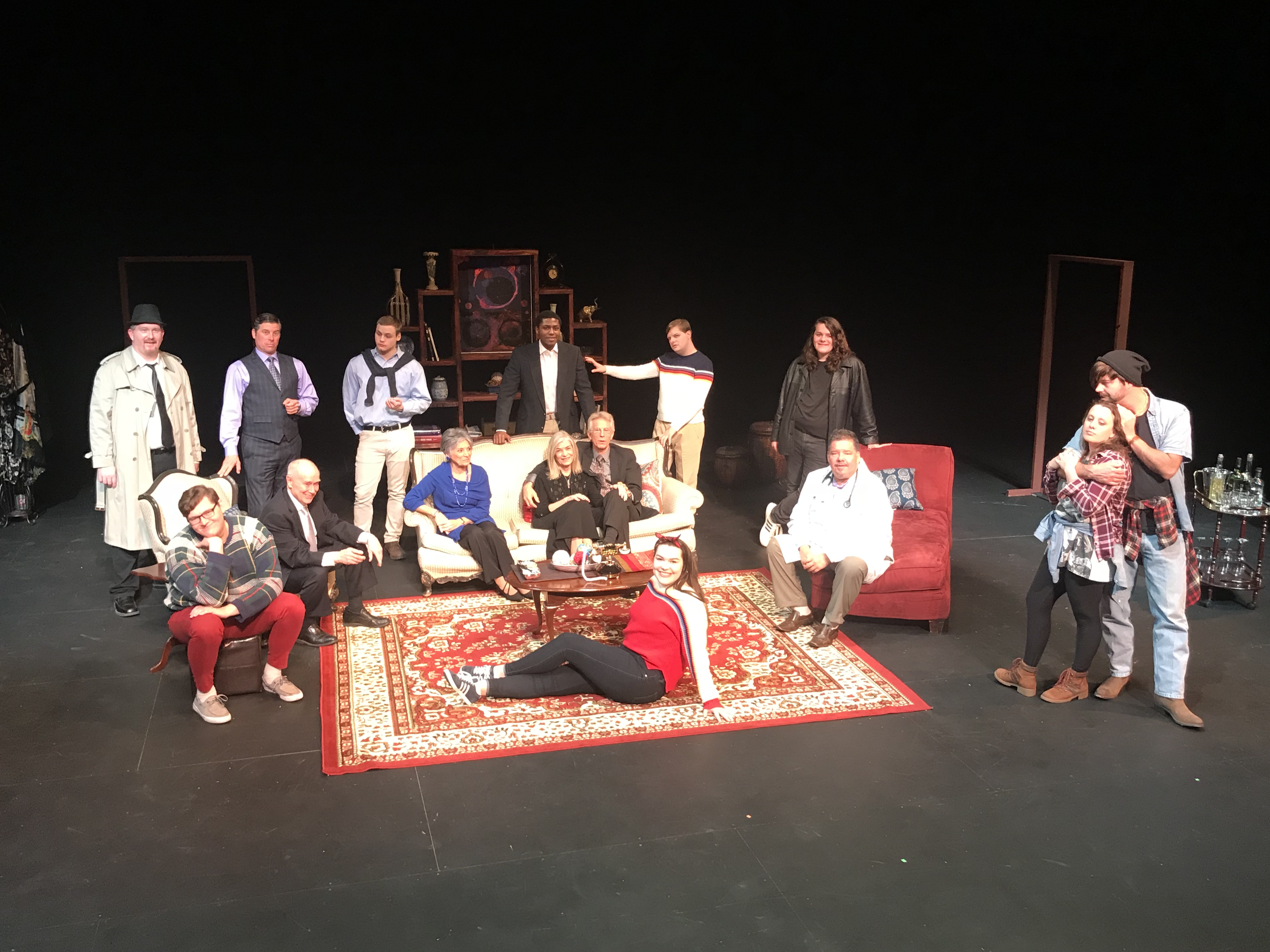 The mission of the new World Stage Theatre Company in Tulsa is as follows: “The World Stage Theatre Company gives actors and audiences access to the world by telling multicultural, inspirational, and transformational stories to connect our hearts and minds with people, places, and ideas.” Their production of the play Six Degrees of Separation was a great choice in service of this mission, and an auspicious beginning to the company’s inaugural season.

Six Degrees of Separation by John Guare is about small people asking big questions, and the internal expanses that exist within our relationships to others. It was nominated for both a Pulitzer Prize and a Tony Award, and was adapted into a star-studded film of the same name in 1993. As the title would suggest, the play explores human connection and the way imagination, race, and class inform those bonds with one another. The play’s centerpiece of the reversible Kandinsky is almost too on the nose, and yet it still serves as a meaningful anchor for the play’s maze of complex ideas. Indeed, the play contains a collage of artistic and literary references which simultaneously contribute to the conversations in the play and undermine themselves through self-parody. World Stage tackled this ambitious play with a truly impressive cast, who handled Guare’s challenging material with both thoughtfulness and flair…  Click here to read more