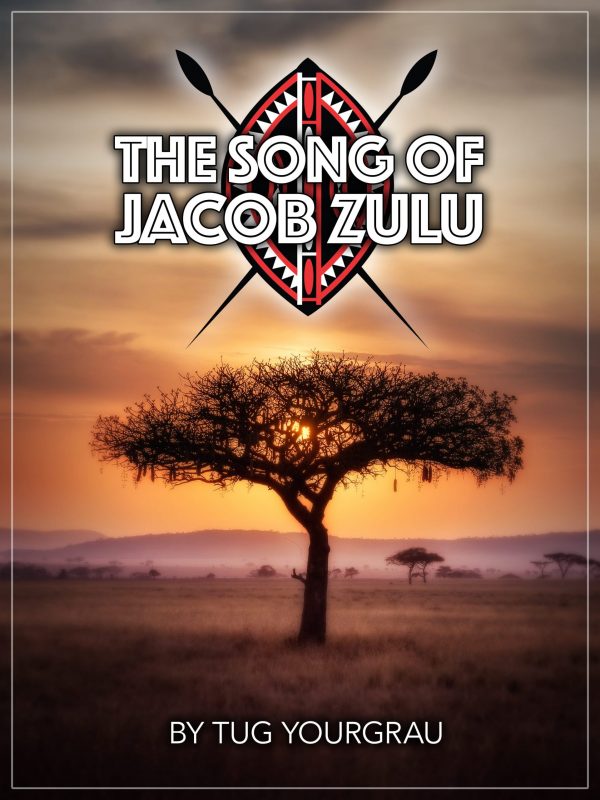 The Song of Jacob Zulu

Nominated for six Tony Awards, including Best Play, The Song of Jacob Zulu tells the story of a young South African man accused of a senseless act of terrorism that claimed black and white lives alike.  Jacob, the son of a minister in Apartheid South Africa is slowly drawn to membership in the African National Congress. Committed at first to non-violence, he’s radicalized by the brutalization of blacks at the hands of the police and the military.