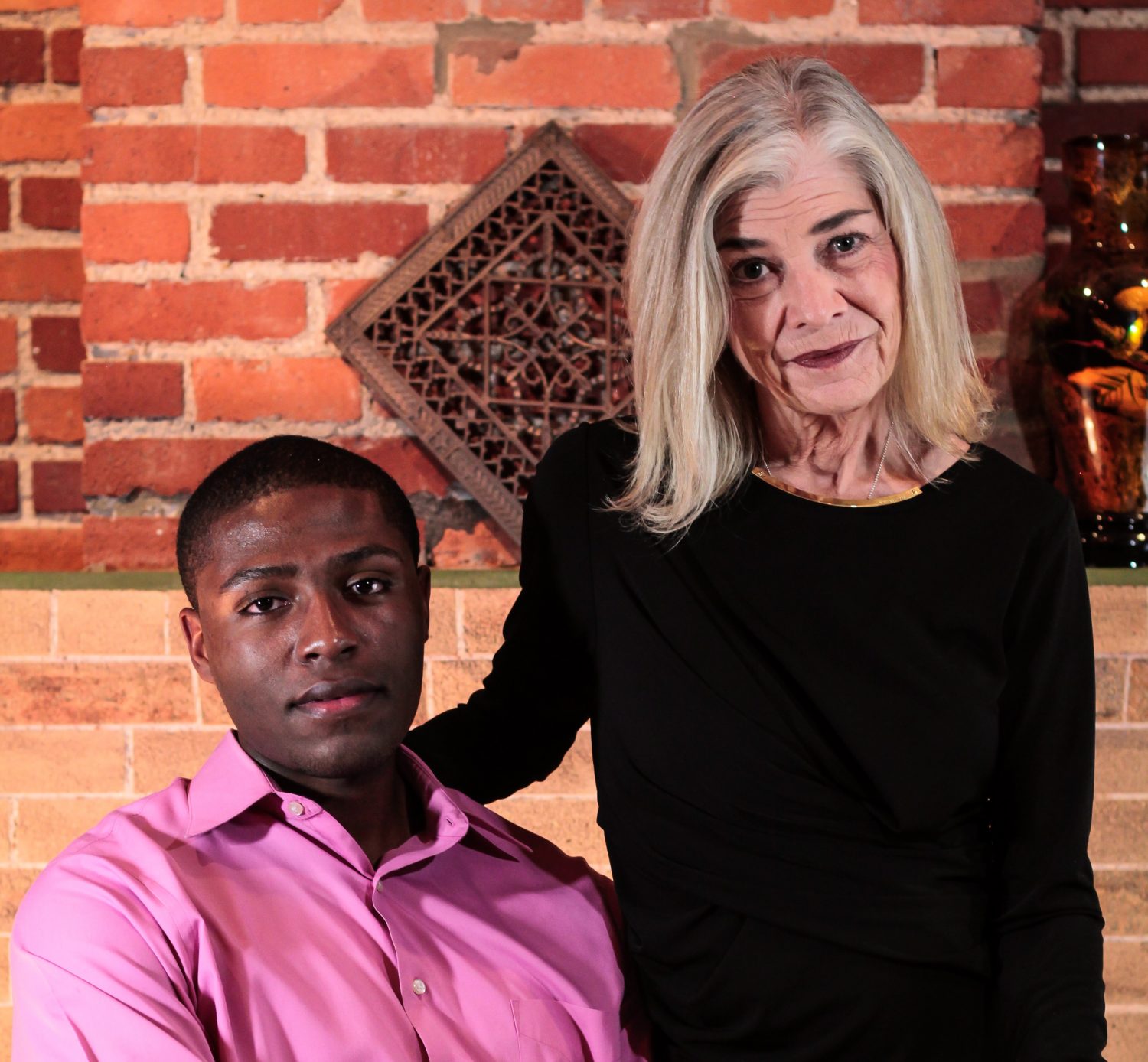 Join us for “Six Degrees of Separation” by John Guare

Six Degrees of Separation is inspired by a true story, the play follows the trail of a young black con man, Paul, who inserts himself into the lives of a white, wealthy New York couple, Ouisa and Flan Kittredge, claiming he knows their children at college. Paul tells them he is the son of actor Sidney Poitier, and that he has just been mugged and all his money is gone. Captivated by Paul’s intelligence and his fascinating conversation (and the possibility of appearing in a new Sidney Poitier movie), the Kittredges invite him to stay overnight. But in the morning, they discover an unexpected scene, and the picture begins to change. Paul’s cons unexpectedly lead him into darker territory and his lies begin to catch up with him. As the final events of the play unfold they discover that, like their prized double-sided Kandinsky, there are two sides to every story.