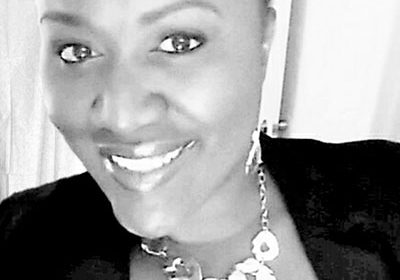 Dionne Lambert is no stranger to performance.  She has been in front of audiences since the age of 5—where she made her singing debut at her elementary school assembly, singing Diana Ross’ theme song to Mahogany.  Born and raised in Chicago, as the daughter of a jazz musician/vocalist and a gospel singer and choir director, music was her inheritance.

When asked to do vocal coaching to prepare a leading cast member for her role in “Ragtime”, Dionne was later invited to solo as a cast member…which then led to her subsequent role in a local adaptation of Deaf West’s “Big River”—an intricate theatre piece that balances a mixed cast of hearing and deaf actors, incorporating sign language, light- & rhythm-based cues, as well as traditional music and choreography.

Dionne’s passion for truthful living and ongoing social, emotional, and spiritual evolution are what bring her to World Stage, where she’s excited about facilitating the promotion of little-known – but desperately needed – stories that shine light and give a platform to perspectives that may differ from the “norm”…because none of us have a corner market on “Truth”.