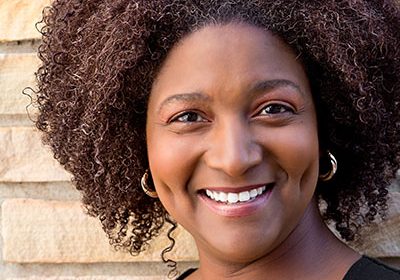 Kelli McLoud-Schingen was born and raised in Chicago.  She received her theatrical training from Aurora University and Roosevelt University.  While studying toward an MFA in Musical Theatre at Roosevelt, Kelli studied abroad at the Oxford School of Drama in Oxford, England.  She has done commercial, voiceover, and professional theatre in Chicago, Minneapolis, and Houston.  Kelli moved to Tulsa in 2007 and since then has performed with the American Theatre Company, Theatre Pops, and the Tulsa Theatre Company.  She directed “Loose Knit”, “Dinner with Friends”, “Love, Loss, and What I Wore”, and “Race” for Theatre Pops. She is delighted to create a truly multicultural Theatre Company dedicated to offering drama training to underrepresented communities and providing Tulsa actors and audiences with access to the world.  Kelli is married with two amazingly talented kids with 1 on his way to college to begin chasing Broadway dreams.